Tortured talent: The genius and the angst of an Expressionist master Vincent van Gogh s story is one of the most ironic in art history. Today, he is celebrated the world over as one of the most important painters of all time, recognized with sell-out shows, feted museums, and record prices of tens of millions of dollars at auction.Yet as he was painting the canvases that would subsequently become these sell-out modern masterpieces, van Gogh was battling not only the disinterest of his contemporary audiences but also devastating bouts of mental illness, with episodes of depression and paralyzing anxiety which would eventually claim his life in 1890, when he committed suicide shortly after his 37th birthday.This comprehensive study of Vincent van Gogh (1853 1890) pairs a detailed monograph on his life and art with a complete catalogue of his 871 paintings.

About the Series: Bibliotheca Universalis Compact cultural companions celebrating the eclectic TASCHEN universe at an unbeatable, democratic price! Since we started our work as cultural archaeologists in 1980, the name TASCHEN has become synonymous with accessible, open-minded publishing. Bibliotheca Universalis brings together nearly 100 of our all-time favorite titles in a neat new format so you can curate your own affordable library of art and anthropology.

On a dark night in Provence in December 1888 Vincent van Gogh cut off his ear. It is an act that has come to define him. Yet for more than a century biographers and historians seeking definitive facts about what happened that night have been left with more questions than answers.

In Van Gogh’s Ear Bernadette Murphy sets out to discover exactly what happened that night in Arles. Why would an artist at the height of his powers commit such a brutal act? Who was the mysterious ‘Rachel’ to whom he presented his macabre gift? Was it just his lobe, or did Van Gogh really cut off his entire ear? Her investigation takes us from major museums to the dusty contents of forgotten archives, vividly reconstructing the world in which Van Gogh moved – the madams and prostitutes, café patrons and police inspectors, his beloved brother Theo and his fellow artist and house-guest Paul Gauguin. With exclusive revelations and new research about the ear and about ‘Rachel’, Bernadette Murphy proposes a bold new hypothesis about what was occurring in Van Gogh’s heart and mind as he made a mysterious delivery to her doorstep that fateful night.

Van Gogh’s Ear is a compelling detective story and a journey of discovery. It is also a portrait of a painter creating his most iconic and revolutionary work, pushing himself ever closer to greatness even as he edged towards madness – and one fateful sweep of the blade that would resonate through the ages.

Follow Van Gogh in St Remy and Arles. Have these books and others delivered to your villa in Provence. 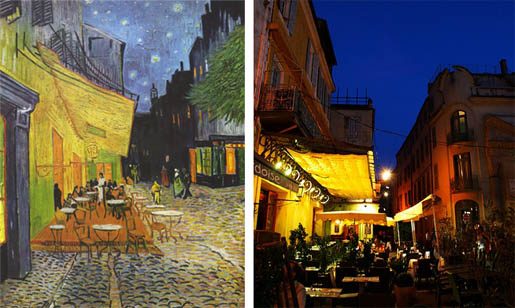 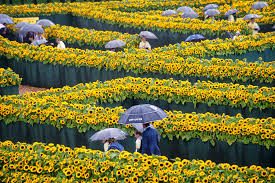 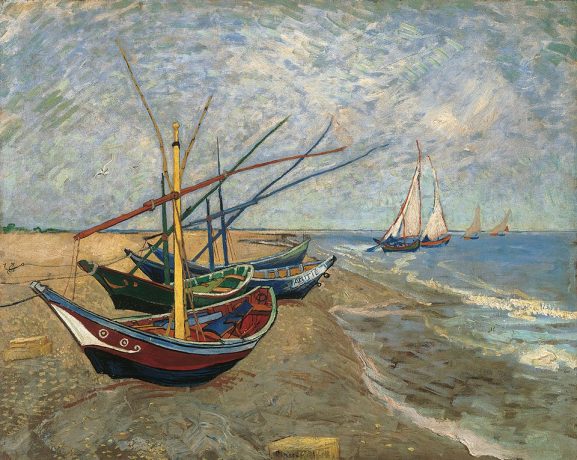 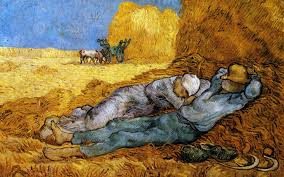 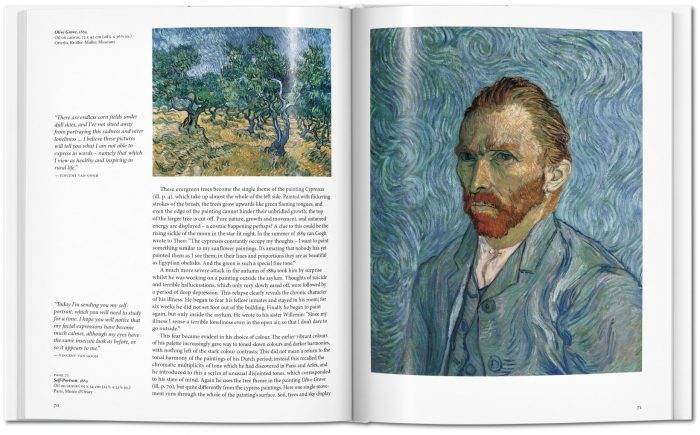