Born in Aveyron, Marielle Droisneau started her formation at Michel Bras’s where she kept the taste for authenticity and excellence. She then headed to several great restaurants with chefs like Michel Guérard, Marc Veyrat, Martin Berasategui and la Réserve in Beaulieu where she met Dimitri. From this union in life and also in the kitchen will rise La Villa Madie that we now know. A place where she brought its identity to and was able to set up a service in total adequation of the Cooking within.

Trained with Michel Canet in Alençon, it is in Paris that Dimitri Droisneau, originated from Normandy, will make a decisive meeting after several great establishements like le Bristol, Lucas Carton or la Tour d’Argent: the talented Chef Bernard Pacaud who passed on his love of products, his discipline in execution and finally his humility in work. He now exposes his Cooking at La Villa Madie where he was awarded since 2014 a second star in the Michelin Guide.

In the heart of Provence

Nestled in the Corton Cove, facing the Cap Canaille, la Villa Madie majestically towers over the Mediterranean Sea. A contemporary architecture that seduces where reigns a relaxed atmosphere, all with sensual curves in pastel tones and blond wood. Let’s not forget about the splendid patio overlooking the Mediterranean Sea. Ideal for lunches and post-summer dinners.

There comes a Cooking that follows the seasons and puts the wonderful terroir surrounding la Villa Madie in highlight throughout carefully selected and prepared products. Choosing to work with local products is obvious for Chef Dimitri Droisneau as behind each product, there is a producer and they are the beginning all good Cooking.

Chef Dimitri Droisneau devises his creations in complete harmony with his environment: he orchestrates the iodine and minerality with precision but most important of all, with passion. 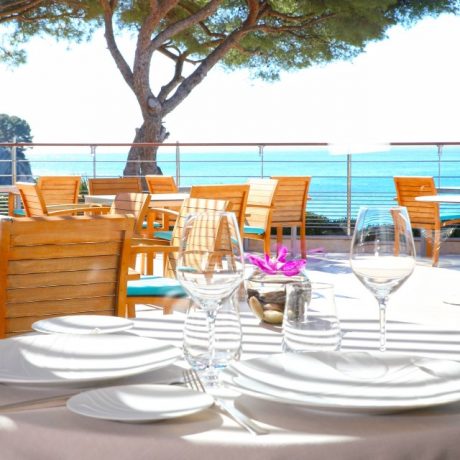 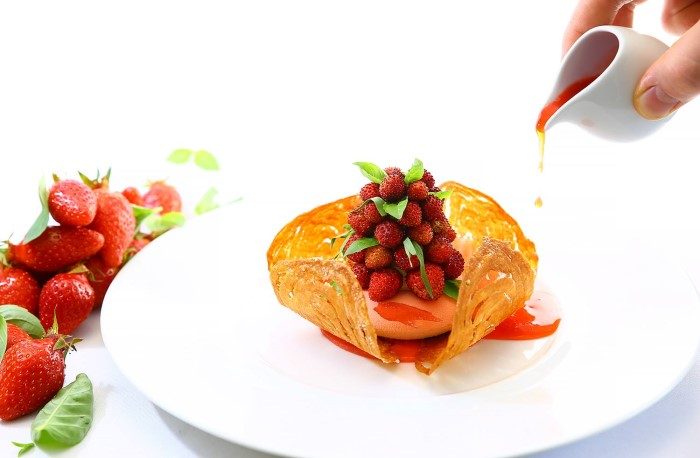 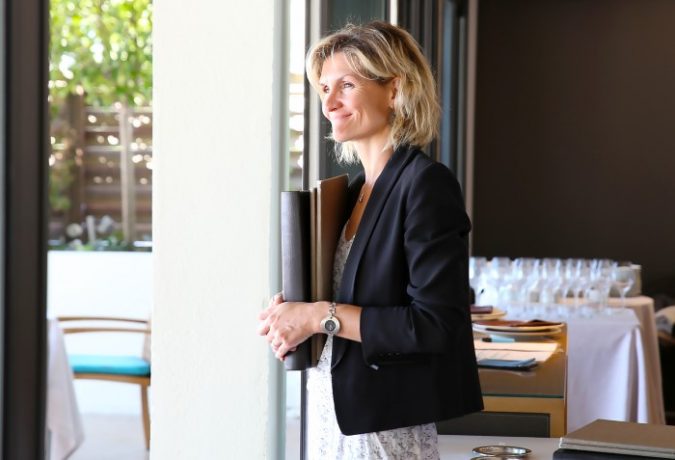