Drawing was central to Cézanne’s indefatigable search for solutions to the problems posed by the depiction of reality. Many of his watercolours are equal to his paintings, and he himself made no real distinction between painting and drawing. This book’s six chapters are arranged thematically covering the whole range of Cézanne’s œuvre: works after the Old Masters such as Michelangelo and Rubens; his period as one of the Impressionists; his exploration of both portraiture and the human figure, including the magnificent bathers; his interaction with landscape, particularly in his native Provence and the dominating form of Mont Sainte-Victoire; and finally the magisterial still lifes. In the Introduction, as well as throughout the book, Lloyd sets the drawings and watercolours in the context of Cézanne’s life and overall artistic development. The result is a greater understanding of the process that led to some of the most absorbing art ever produced.

Cezanne: A Life by Ale Danchev

Today we view Cézanne as a monumental figure, but during his lifetime (1839-1906), many did not understand him or his work. With brilliant insight, drawing on a vast range of primary sources, Alex Danchev tells the story of an artist who was never accepted into the official Salon: he was considered a revolutionary at best and a barbarian at worst, whose paintings were unfinished, distorted and strange. His work sold to no one outside his immediate circle until his late thirties, and he maintained that ‘to paint from nature is not to copy an object; it is to represent its sensations’ – a belief way ahead of his time, with stunning implications that became the obsession of many other artists and writers, from Matisse and Braque to Rilke and Gertrude Stein.

Beginning with the restless teenager from Aix who was best friends with Emile Zola at school, Danchev carries us through the trials of a painter tormented by self-doubt, who always remained an outsider, both of society and the bustle of the art world. Cézanne: A life delivers not only the fascinating days and years of the visionary who would ‘astonish Paris with an apple’, with interludes analysing his self-portraits, but also a complete assessment of Cézanne’s ongoing influence through artistic imaginations in our own time. He is, as this life shows, a cultural icon comparable to Monet or Toulouse.

“it repeatedly dazzles……unlikely ever to be surpassed”    Frances Spalding, The Independent.

These and other books can be delivered to your villa. Cezanne cultural tours can be organised by L’e Marquis. Visit Cézanne’s workshop and follow in his footsteps. 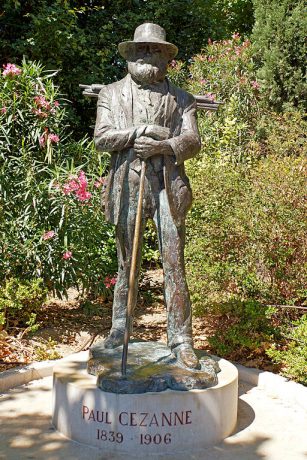 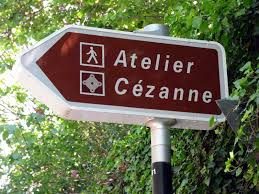 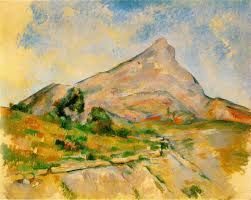 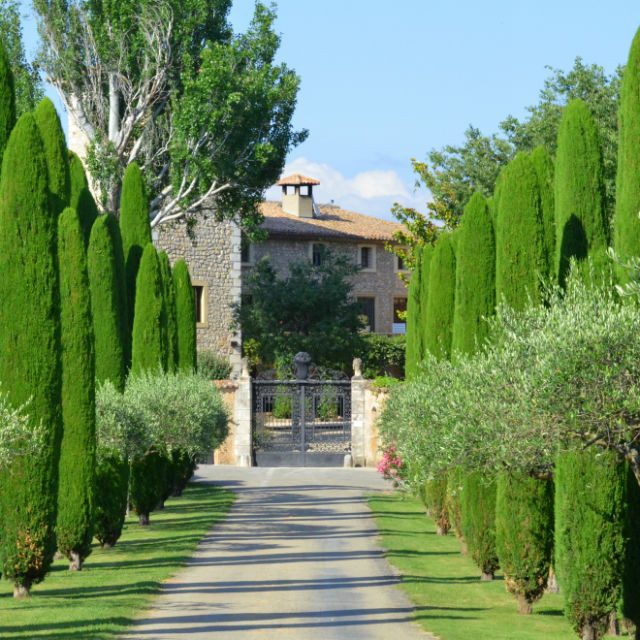 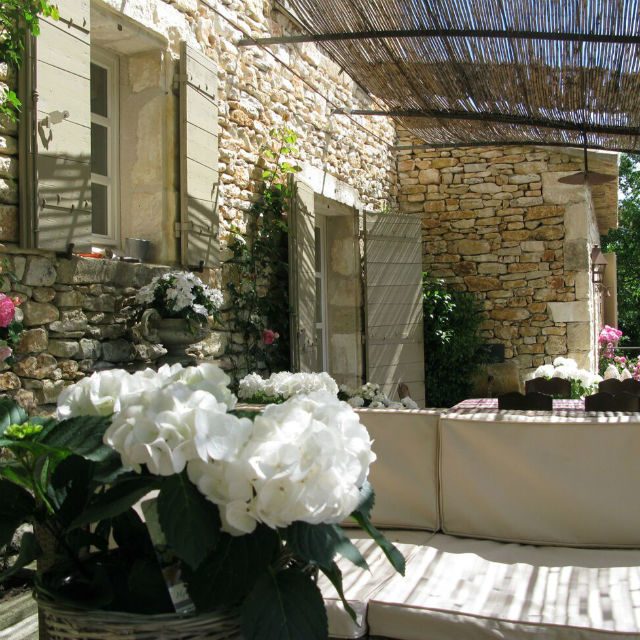 Exquisite taste in Provencal style in the heart of the Luberon 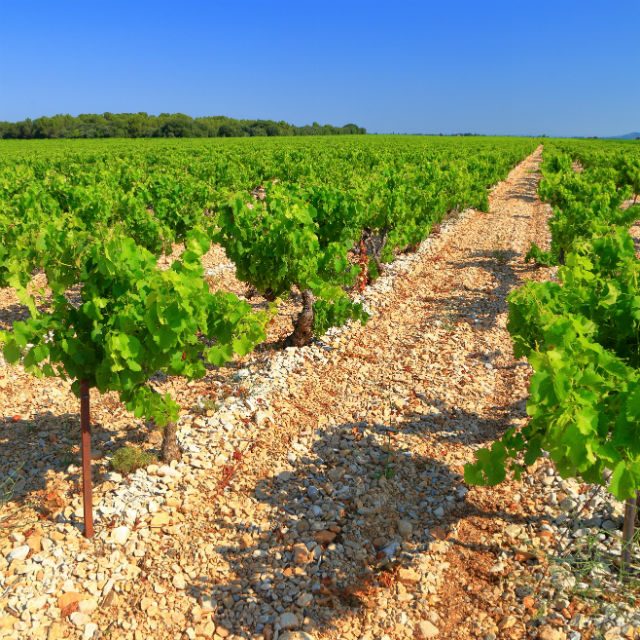 An unforgettable tour through the vineyards 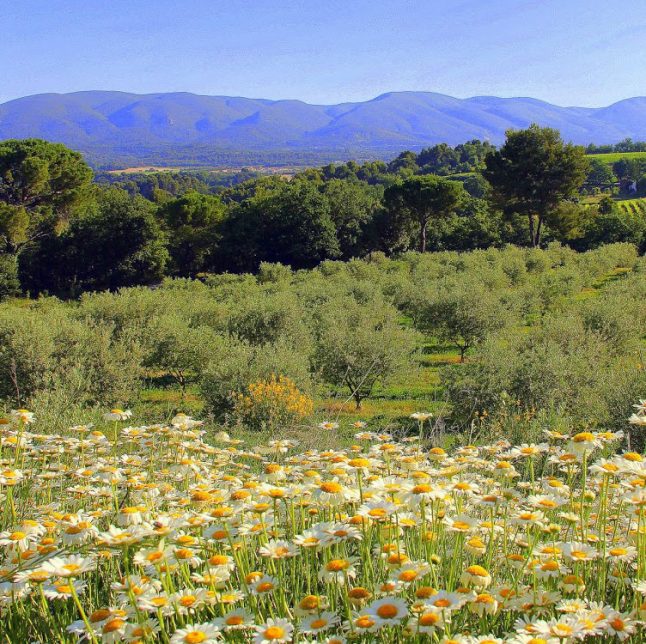