When you’re born here, it’s everything.
Nothing else will do.

From cities to quaint towns and everything in between, Provence has something for everyone. Swim in the crystal clear waters of the Calanque de Sormiou in Marseille. Drive with the top down through fields of lavender in Valensole. Experience a bite of just-out-of-the-oven fougasse, a Provençal classic. Stand in awe of the beautiful, white Camargue horses native to the area. Located in the South of France, Provence is uniquely positioned to be a cultural blend of the Mediterranean. Roman landmarks still prevail from the 1st century AD alongside châteaus from medieval times—a varied legacy brightened by the indigenous mimosas and cypresses.

Perhaps since the region is well-known for its ability to inspire, it’s home to a plethora of festivals such as Rencontre d’Arles, Festival d’Avignon, Festival d’Aix-en-Provence and more, all celebrating the arts. Artists who have praised the unique Provençal light include Cézanne, Van Gogh, Matisse and Picasso. Alexandre Dumas and Jean Giono are among the writers who were drawn to write in the shade of the plane trees.

François Simon is a French author and food critic who spent many years writing for Le Figaro. Simon has contributed to GQ, Casa Brutus and Le Monde and writes novels. He previously collaborated with Alain Ducasse on the 2001 Assouline title, The Provence of Alain Ducasse. 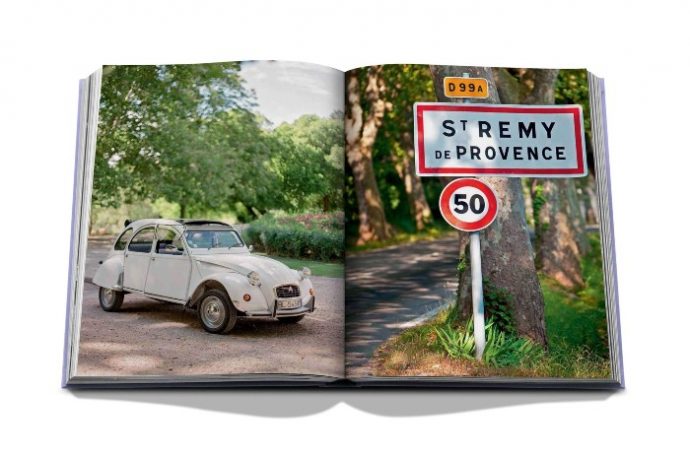 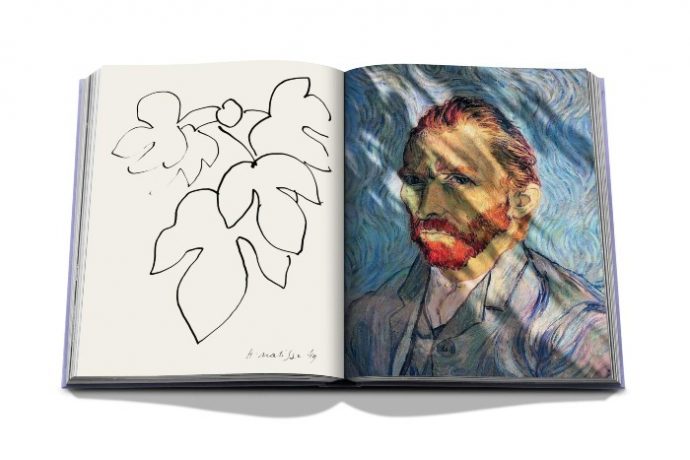 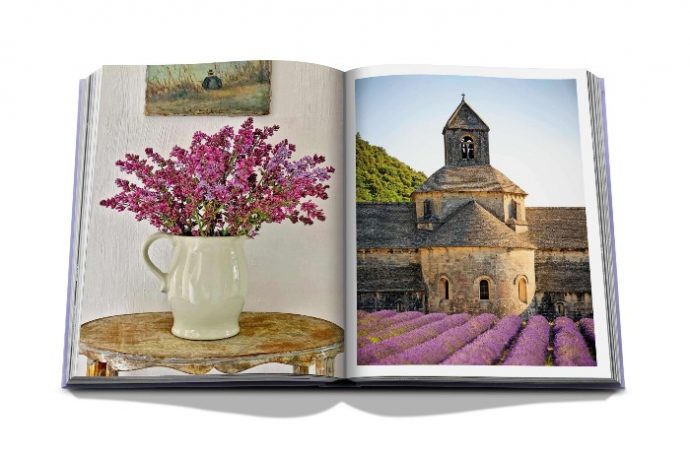 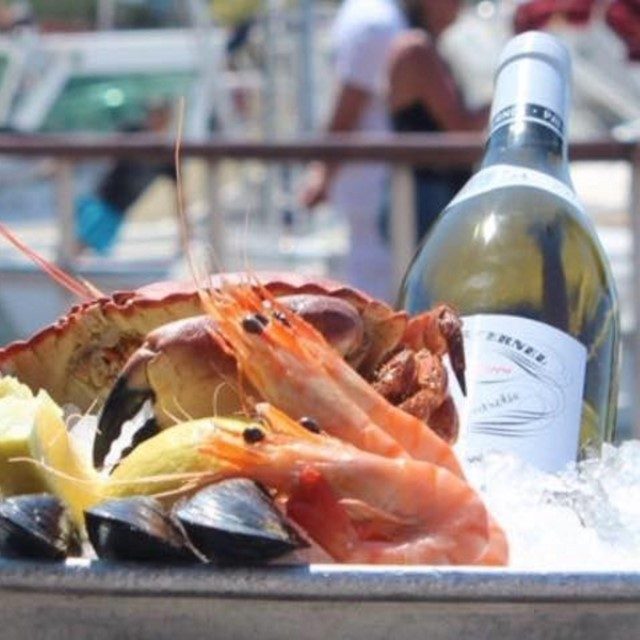 A hideaway built into the rocks

Come to the Edge 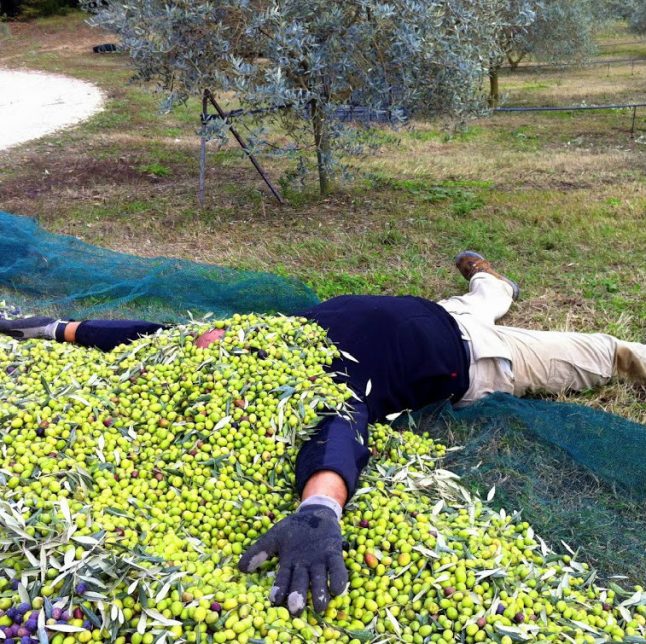 Discover olive trees, olive oil and the traditions of Provence 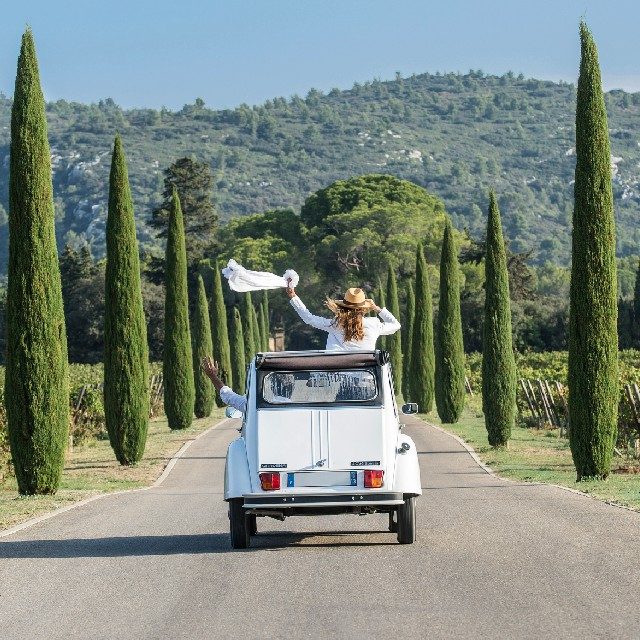 Slow luxury amid the vines